As the country where the world’s first heart transplant was undertaken and the Computed Axial Tomography (or CAT) scanner was invented, South Africa has always been at the forefront of medical and healthcare innovations.

Technology company Tech4Green was brought into being to continue the legacy of creating the disruptive technology solutions needed within the healthcare industry to solve a number of healthcare infrastructure challenges. At present the primary focus area of Tech4Green, a Broad-Based Black Economic Empowerment company (B-BBEE), is on research and development and the perfection of technology for local and international businesses within the healthcare risk waste management industry.

One particularly pressing challenge within the healthcare industry throughout the world is the safe disposal of medical waste, which has historically posed considerable problems for hospitals and healthcare practitioners the globe over.

The new onsite ISS 480 integrated shredder-sterilizer system, developed by Tech4Green is likely to change all of this and is set to completely transform the disposal of potentially hazardous hospital and medical waste, not only in Africa but worldwide.

This system is not only highly cost-effective but can meet the total waste disposal needs of any hospital or medical practitioners group. The technology, which is currently under review in the United States, is truly ground-breaking, and renders traditional hospital medical waste disposal methods obsolete at a stroke.

The ISS 480 has been perfected after extensive research and development both locally and internationally. In recent years Tech4Green has been working to develop a high tech waste disposal system in cooperation with health and medical waste disposal experts around the world, including the Green Scorpions, a local network of environmental compliance and enforcement officials.

In addition, organisations such as the United States Environmental Protection Agency (EPA), and leading experts from the University of Pretoria, among others, contributed research and submissions to bring this important project to fruition.

As a proudly South African concern, Tech4Green believe that it was most appropriate to launch this new green-tech solution within South Africa before rolling it out internationally.

The technology has been designed with locations within the African continent in mind, and piloted at hospitals in both South Africa and Botswana. Such has been the success of the system that it has since been acquired within Botswana, where the highly advanced but easy to use ‘plug and play’ system clearly demonstrated its value.

Tech4Green is currently in the process of expanding the patent for the technology elsewhere in the world, and have commercial agreements currently in place in the United States, the United Kingdom and Costa Rica. 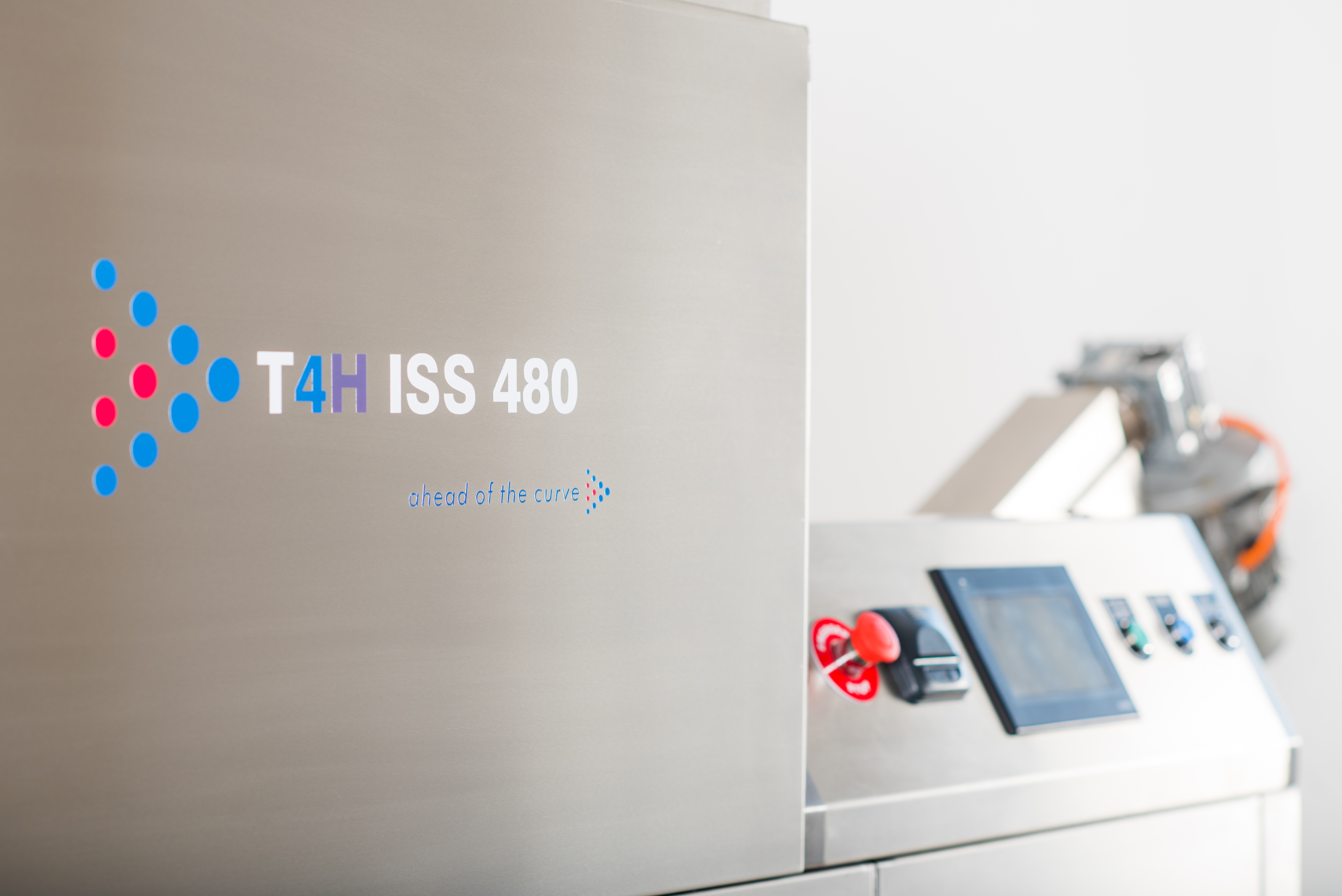 The Tech4Green ISS 480, which completely pulps and thoroughly sterilizes potentially hazardous medical waste at the premises of a hospital or healthcare facility, is a revolutionary new locally developed medical waste shredder-sterilizer system, which was recently launched in South Africa and the African continent.

The subject of some five years of intensive development, the compact system reduces all medical waste to a dry, sterile ‘confetti’, as well as separating out the liquid component, which can then both be easily and safely disposed of, or re-used, which is preferable from an environmental point of view.

Unlike other medical waste disposal systems, the integrated Tech4Green ISS 480 technology first pulps medical waste, reducing its volume by up to a massive 90%, and then sterilizes every last molecule of it to a level of safety where 99,999999% of all known pathogens are destroyed. This degree of sanitisation of medical waste more than meets the required standards, and is achieved using a remarkable patented chemical sanitizer approved by the United States Environmental Protection Agency (EPA) that we have adapted to be used with the ISS 480 system.

ISS 480 which is currently under review by the Food and Drug Administration (FDA) in the United States, is not only highly cost-effective but can meet the total waste disposal needs of any hospital or group of medical practitioners anywhere in the world.

Commercial agreements are currently in place with the following organisations:
• Tshenolo Waste, the second largest BBBEE Healthcare Waste Operator in South Africa
• Biocycle Inc. (Texas, USA), which is at present assisting Tech4Life/Tech4Green with EPA and other required regulatory approvals in the United States.